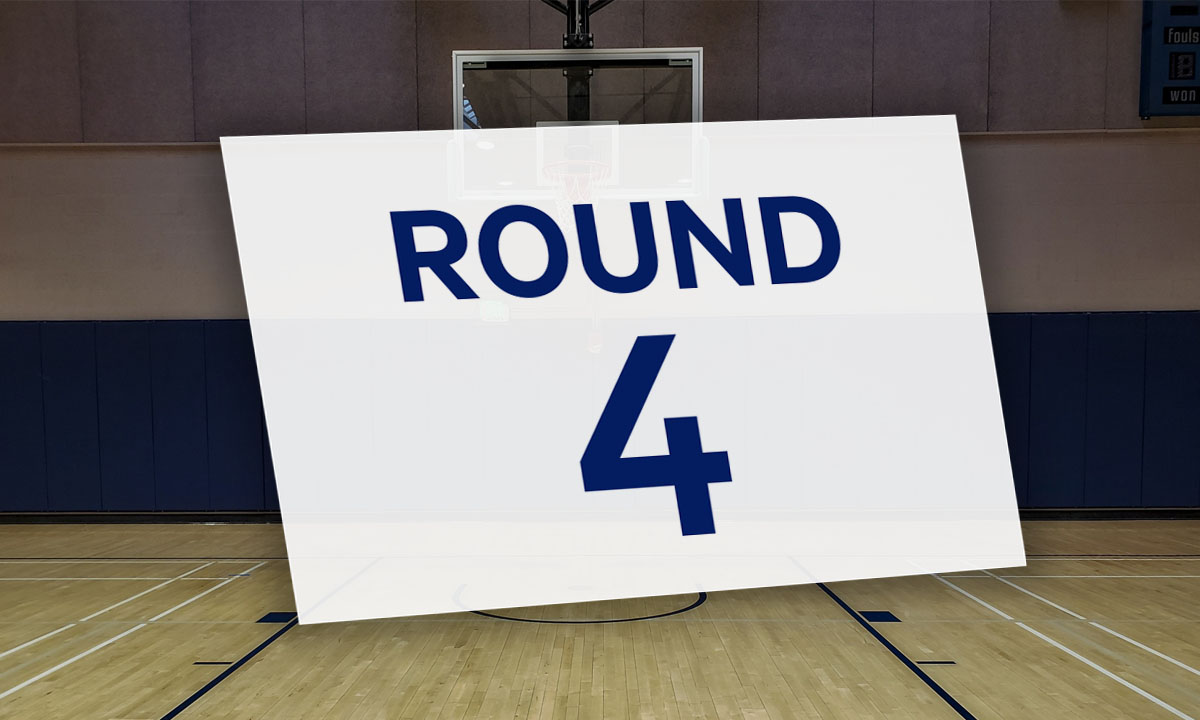 Delay in Fixtures for Round 4

CHANGES TO SOME COMPETITIONS FROM ROUND 4

There will be changes to fixtures for round 4.  These changes are due to:

These changes are likely to delay the release of the fixture.  We ask for patience as the KBA works on making the changes.  We hope that the changes enable all teams to enjoy the remaining games of the season and that our players have fun!

When the shortened summer season was initially discussed, grading changes were to occur after round 1, where clear outliers (teams winning or losing by large margins) were identified.

Our Club and others have requested a small number of grading changes where the club’s teams were clear outliers.  A priority was also to minimise byes given the short season.  The KBA has agreed to make changes from this week to outliers identified by clubs and to minimise the byes.  The changes are likely to delay the release of the fixture.

Thank you for your ongoing support and understanding with getting junior basketball going again in challenging circumstances.

IMPLICATIONS OF RE-GRADING & REDUCTION IN BYES

The regrading and evening out of teams in competitions to minimise byes will delay the fixtures being available.

As a result of the changes being made by the KBA for round 4, it is possible that teams may be fixtured to play a team that they have already played.