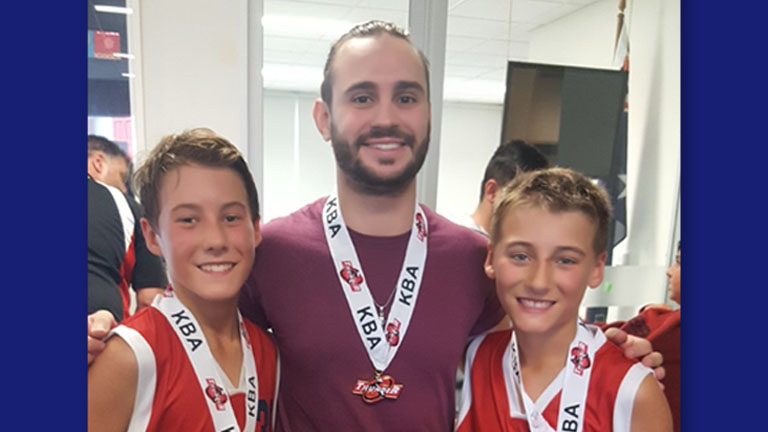 Once a Saint, always a Saint…

Our club has been lucky to have several long serving volunteers who return every season so our youngsters can learn about teamwork, commitment, and the sport that we love.

Andrew Pagano is one of these volunteers, and after eleven years of coaching, he is sadly saying goodbye to the St Christopher’s basketball community.

Andrew started coaching in 2008/2009 when he first came to St Christopher’s as an U16 player and has been coaching ever since. Andrew is one of those extraordinary volunteers who coached teams despite having no familial connection to any of the boys in his teams.

He coached his first team from U12s until they reached the U19s, then simultaneously adopted a second U14 team, who he coached until their final 2021 Summer Season game.

Volunteers like Andrew not only make it possible for boys and girls to train and play – they also foster a love of the game and show our kids how to grow as players and as people.

We have been very lucky to have Andrew as a coach. Andrew, we thank you for your time and dedication and wish you all the very best for the next stage in your life.

We hope Andrew will return in the future to coach again. 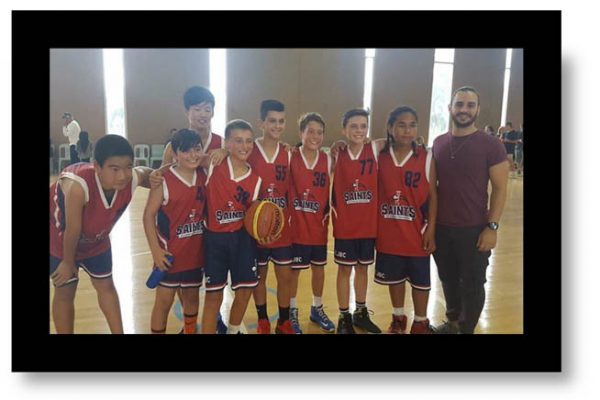 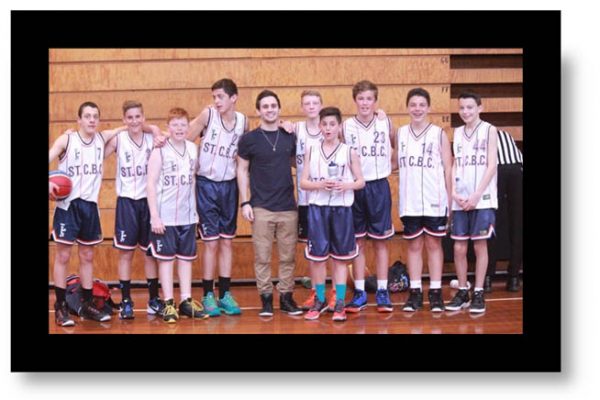 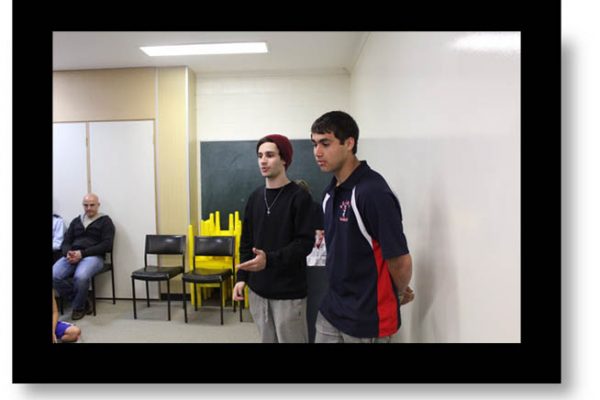 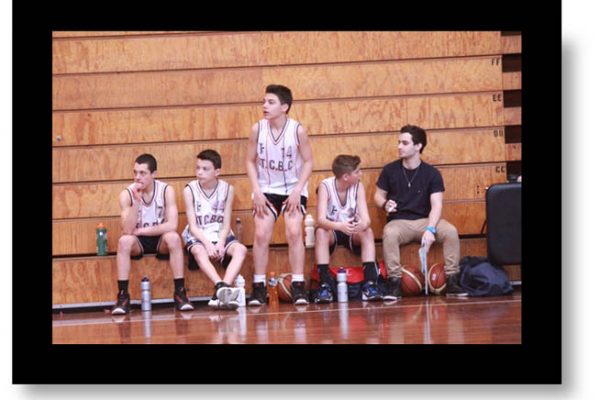 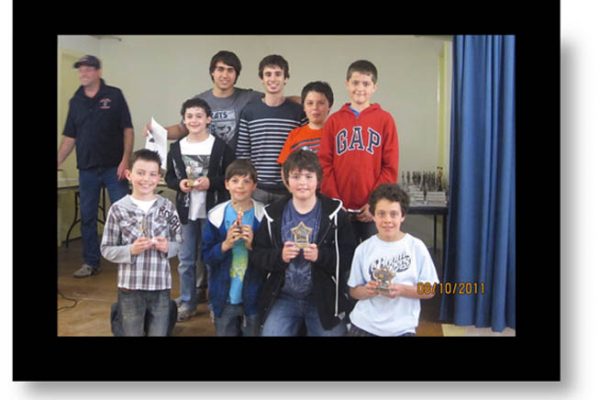 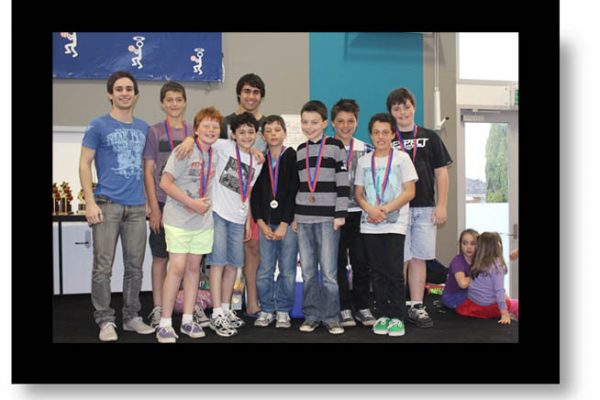 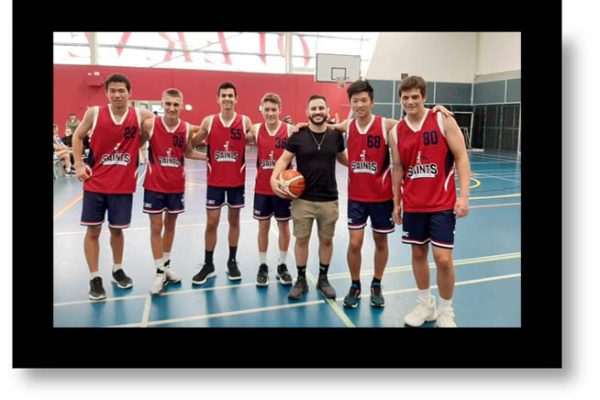 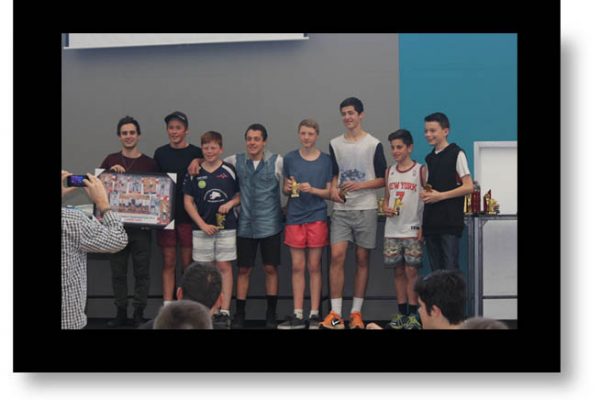