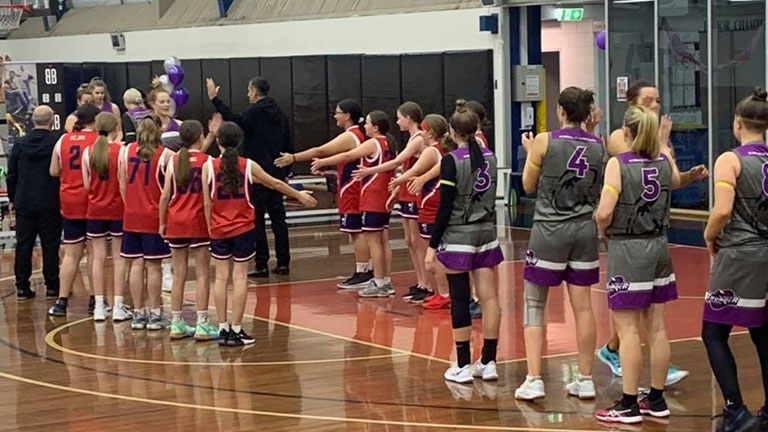 The KBA is recognising a Junior Domestic Club at each Big V home game.

Due to the recent COVID lockdowns, the Big V Home and Away season has been extended.  As a result, the date for our round has been changed to the final round of the season, Saturday 14 August 2021.

Our club will be recognised in round 21 on Saturday 14 August 2021.  This round holds special significance as it will be the re-scheduled Beyond Blue round and is a double header with both the Championship Women and Championship Men playing at The Thunderdome (AKA Keilor Stadium).

During our club’s nominated round any Junior Domestic players wearing St Christopher’s club uniform will gain free entry.  Parents and guardians will be required to pay the $6 entry fee.

WOULD YOUR TEAM LIKE TO SIT WITH THE KEILOR BIG V TEAM?

A St Christopher’s team will be selected to sit on the bench with the Keilor Big V team for each game.  Please let us know if your team is keen to have this opportunity and which game.

The KBA have advised they are introducing entertainment at the Big V games:

Ellen Kett: Ellen played her junior basketball at the Saints and coached at the club for about 5 seasons.

Ally Keating: Ally played for about 5 seasons as a junior at the Saints.

Nik Ellul: Nik joined the Saints in U16’s and currently plays in one of our U20 teams 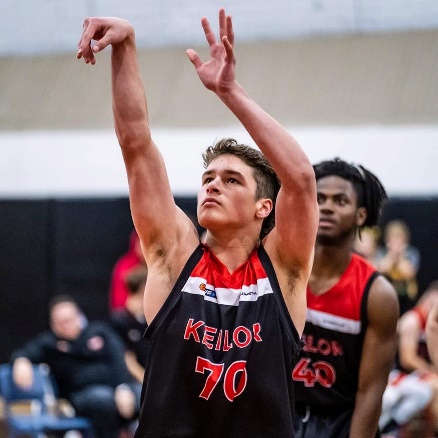 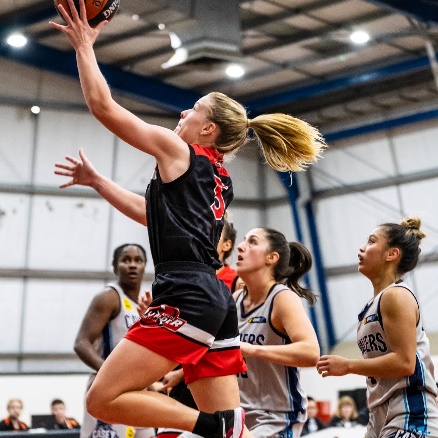